"ReGroup is one of the most important companies in the city. Allie Mulholland unearths long-neglected treasures and directs them with loving care. He is the round-the-clock nurse for the Fabulous Invalid. Don't miss even one of his productions."
Peter Filichia, Theatre World Awards, Broadway Radio

"My dad, steeped as he was in the Bible and Greek dramatic tradition, would have been pleased to see this, one of his favorite plays, spun out as he envisioned it, as a Greek tragedy, with its tragic but inevitable ending, with the final commentary of the Greek chorus, Big Sis and Big Sue, intoning " Rock to the hills to the trees do mourn, Pity poor man ever was born." - Betsy Green Moyer

"The House of Connelly is a fascinating and complicated slice of Americana. Paul Green's ambitious play examines post-Reconstruction racial attitudes through the lens of '30s radicalism...and we watch it 80-odd years later from the far side of the Civil Rights Movement and the Obama presidency. ReGroup's rescue of this big, messy, unsettling drama is full of revelations about those earlier times, and implications about our own." - Jim O'Quinn, American Theatre

'There is an important Re-Group in NY that revives important work through publication and presentation. I saw this week a beautiful production of The House of Connelly by Paul Green... skillfully directed by Allie Mulholland. - Mario Fratti, playwright and critic

"Regroup can be THE NEXT STEPPENWOLF" - LARRY MOSS, Master Teacher 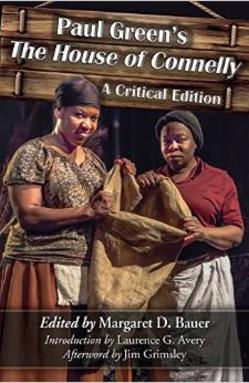 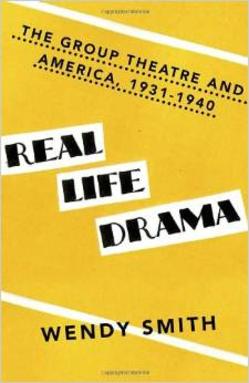 ReGroup is more than honored to be featured in these two books!!!